How expensive home automation systems differ from cheap ones

The market for home automation systems is strange for a person who does not “cook” in it all the time. Seemingly similar solutions may differ in price by a factor of 10 or more. I'd like to understand where the deception is. Cheap systems do not work, or do they want three prices for expensive ones?The funny thing is that there is no cheating, there is a difference in functions. More precisely, in the details. 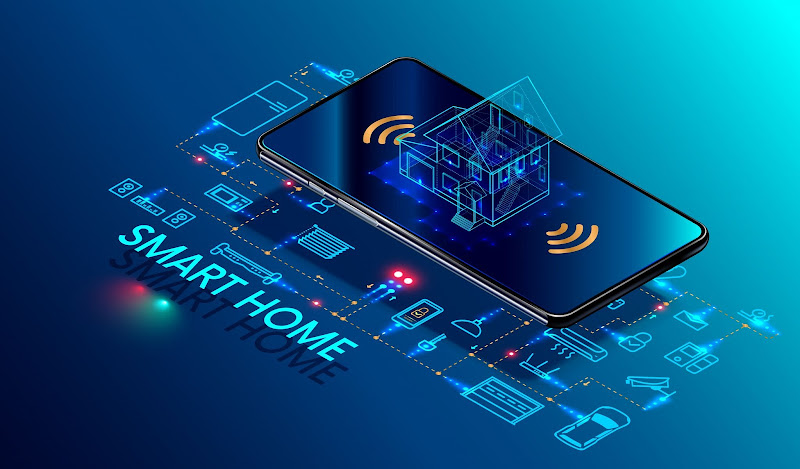 The market for cheap systems is mainly targeted at the DIY (do it yourself) segment. In these systems, after passing a simple independent training, the future owner of the automated system configures it himself. And he does it most often. Within the limits that the system allows. A person gets the result, he can use the configured home automation system (turn on / off the light, control the shut-off valves on the water supply, listen to music and watch movies). Profit!And then the details begin.

In order to turn on the light or (oh, miracle!) Change the backlight color, you need to run one program on your smartphone.To turn on the TV and watch a series on it from a network player - another program.Access to video surveillance cameras is provided by a third program, etc.It is often not possible to run a scenario in which several systems are involved. Systems "do not know about each other and do not want to know".

In addition, it suddenly turns out that the rest of the household is not in a hurry to use such automation. For some reason, they try to turn on the TV with the remote control from the TV, and control the light with a wall switch.The details have translated the DIY system into a kind of hobby for the owner rather than something useful to others. If that was the goal, it was achieved. If you wanted a different level, the choice of the platform for home automation, and the budget for it was wrong. 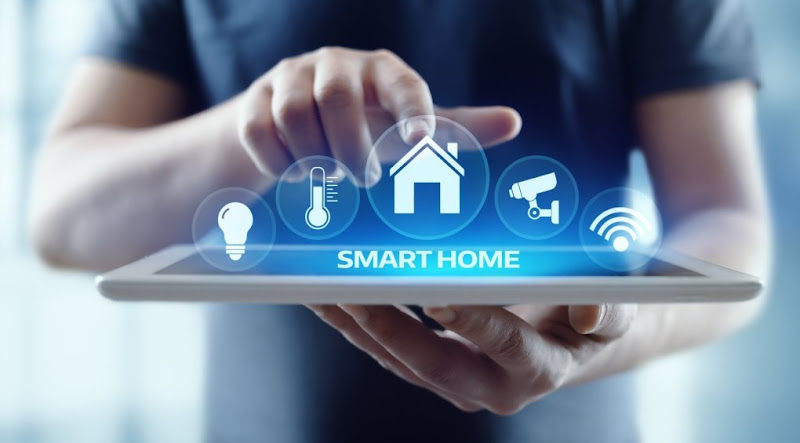 Expensive systems do not require installation by the owner. This must be done by a certified installer. The systems are quite complex in their internal logic, require rather lengthy training of installers in several stages; only authorized dealers and installers have access to configuration programs and technical support. And the customization programs themselves often cost a lot.It would seem, why so limit the market? Why not give future owners the freedom to customize if they want to? The main problem is the potential sea of ​​problems that will arise for such a not very well-tuned system. The system simply won't work properly. Claims will be made not to the person who set it up, but to the manufacturer.

"Your boxes don't work, but I paid a lot of money for them!"The result is a market divided into 2 camps. One is DIY, the other is professional. The relationship between these camps is not at all cloudless. The advantages of the first are the low cost of solutions and the ability to "twist the glands" yourself. The advantages of the second home automation one are the ability to assemble different subsystems of the house into a single whole, make them work together, achieve additional functions by using different scenarios (I came home, the access control system recognized me and disarmed the room, the lights turned on, background music turned on, etc.). etc.).Which of the two camps to go to, you choose yourself.I'll try to compare two professional-type management systems that I have to work with.

October 12, 2020
Currently there is more and more awareness for the use of renewable energies. An example of this is electric cars or photovoltaic installations instead of using fossil fuels. In this sense, solar panel installations are on the rise among individuals and companies that want to generate their own solar energy and thus be able to save on electricity bills . However, one of the big problems is the difficulty that exists to store energy during the night hours. For this reason, thanks to the R&D of some researchers, this circumstance could change. They have developed anti-solar panels capable of producing energy in the hours that the sun does not shine Anti-solar panels The research team from Stanford University (USA) and the Technion (Israel Institute of Technology) have published a study that gives the possibility of collecting energy at night To achieve this, they have used thermo electric power generators, so that they can create electrical voltage by transforming the temperature di
Post a Comment
Read more