Currently there is more and more awareness for the use of renewable energies. An example of this is electric cars or photovoltaic installations instead of using fossil fuels.

In this sense, solar panel installations are on the rise among individuals and companies that want to generate their own solar energy and thus be able to save on electricity bills . However, one of the big problems is the difficulty that exists to store energy during the night hours. For this reason, thanks to the R&D of some researchers, this circumstance could change. They have developed anti-solar panels capable of producing energy in the hours that the sun does not shine 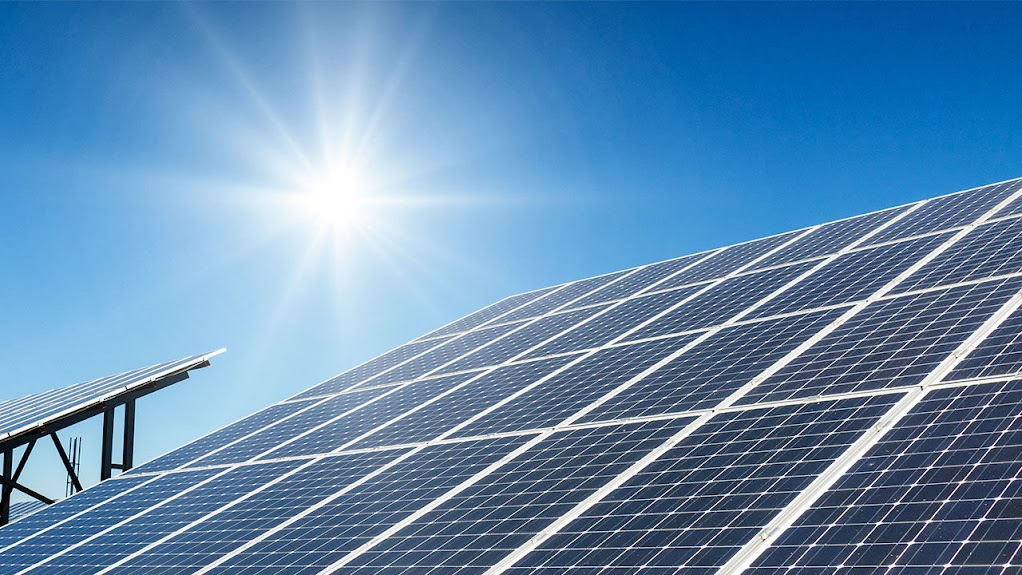 To achieve this, they have used thermo electric power generators, so that they can create electrical voltage by transforming the temperature differences that exist between the surface of the generator and a heat source into solar energy.

Ultimately, the new cooling system works when the accumulated heat from the solar panels is used during daylight hours . At night, the heat it expels is used as infrared light to continue to store energy at night.

A later report details that this technology creates 2.2 W of energy per square meter, that is, 120 times more energy than previous models . It should be noted that this system does not need batteries or other external power sources.

'We show that we can achieve a performance close to the thermodynamic limit established by the Carnot heat engine' , it is a theoretical thermodynamic limit on the perfect engine. "This is a significantly higher result than previous solar energy results and points to the potential applicability of harvesting electricity at night,"  explains one of the researchers.

The researchers say that the system could also be useful during sunny hours as it creates an overlap in power generation with typical solar modules . Although anti-solar panels can be very useful, we still have to wait to see if it reaches the market, for now it remains unknown.

In current regulations, specifically, Royal Decree 244/2019 of April 6, 2019, has revolutionized the photovoltaic energy industry in our country. To use the technology of photovoltaic self-consumption, that is, to self-produce electricity with photovoltaic panels , you must take into account some specifications.

The purpose of this post is to inform you about photovoltaic self-consumption energy in case you want to install it in your home and have some doubts that you would like to dispel.

What is photovoltaic self-consumption?

The essence of self-consumption solar energy is simple: it consists of installing solar panels on the roof of your home, building or premises in order to use the energy produced by these and consume it later. There are several benefits of this energy:

- Select an area without shadows and with good solar radiation such as the roof.

- The price of the kWh will be lower than that of the electrical system.

- The fact of consuming the solar energy from the same place where it is produced reduces the losses of electricity that can be produced almost to zero. 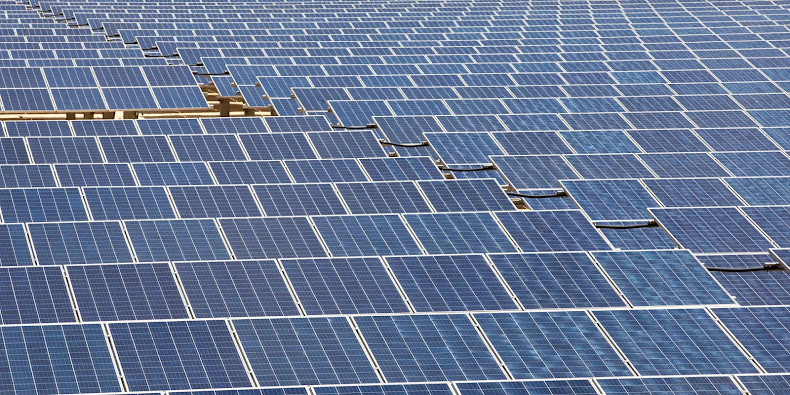 Photovoltaic installations have these main components:

- Solar panels : they are responsible for collecting solar radiation and subsequently converting it into energy.

- Inverter : it is in charge of converting the direct current produced by the photovoltaic panels into alternating current.- Batteries (optional): they keep all the electricity inside in order to use them when the weather conditions are not good, at night and when there are times of greatest demand.

- Charge regulator : its function is to check the state of charge of the batteries .

Individual self-consumption without surpluses : This situation occurs in systems in which no self-produced electricity is injected into the electrical grid, in these situations batteries are used to accumulate excess energy.

Individual self-consumption with surpluses : The current legislation with the Royal Decree incorporates for the first time the treatment of surpluses.

A modality with surpluses not eligible for compensation . In this modality we find the possibility of selling the surplus solar energy and receiving an amount of money for it. But, we must not forget that this has tax implications, since documentation such as the quarterly VAT return will have to be submitted.

A modality with a surplus received compensation . If you do not consume too much photovoltaic energy, this is the most interesting option, since you will save since the energy that is injected into the electrical network will be deducted from the energy you consume the rest of the time.The only aspect that must be taken into account in this modality is that the compensation will depend on the marketer.

- Reference marketers : the price per kWh in the wholesale market at that time will mark the amount of savings in your bill for energy discharged into the grid. The good thing is that you can check the price of the kWh discharged to the grid in solar panel installations .

- Rest of marketers : you yourself will be the one who can set your conditions.

One aspect to highlight and that should be taken into account when making a photovoltaic installation is that the energy discharged cannot exceed that consumed . Another aspect that you should know is that energy is not accumulative , that is, the unconsumed energy can only be spent for that month, you cannot store it to use it in periods when your solar energy consumption is higher.

The perfect thing would be a net energy balance, since the energy you pour into the network will be cheaper than the energy you buy later. Despite this, normally the installation is already profitable for you in most cases, in the hope that in the future this regulation will change and favor self-consumption facilities.Costs of self-consumption facilities.

There are two ways to deal with this issue in solar installations:

- Price per kWh : in large solar farms this method is usually used, which consists of dividing the approximate kWh that is believed to be consumed between the cost of installation and maintenance.

- Return on investment time : another method when facing the cost of your installation is to calculate how long it would take to recover the investment, taking into account the savings in the purchase of electricity from the grid at the sale price per kWh.

How much does the kWh cost?

The first step to take is to calculate the cost of the kWh of the installation in order to compare it with the price of different marketers.The performance and generation of electricity from your solar energy installation depends on these factors, which makes calculating the price of kWh difficult, these are the factors:

- Slope of the roof.

- Locality in which they are located.

- Orientation of the roof.

Never trust someone to price your kWh without at least asking one of the features mentioned above. Since, for example, there are not the same hours of sunshine in Valencia as in Vigo or the production of a photovoltaic installation will not be the same in one that has shade due to a chimney than one that has no impediments.

How much is the installation price?

This is an essential question to be able to calculate the amortization of the investment, but in turn it has a somewhat complex answer, since there are factors that can intervene such as:

- Size of the installation.

- Companies in the area.

Despite the elements mentioned above, you can make an approximation to the cost of the installation, knowing that the watt is 2.5 euros, suppose that the installation you would like to carry out is 3 kW, your installation would be around 7,500 euros.

You must bear in mind that the larger the installation dimensions, the lower the cost per kW. The differences between what is mounted in a self-consumption installation from 1 kW to a 5 kW one, is minimal. It is true that the cost of the equipment will be higher, but the labor will be the same.

To achieve the most optimal result, it is recommended that you ask for different budgets, in this way it can be more clearly stated solar energy what the installation itself entails, it is important that you give as much data related to the place as:

- Location of the house.

- Number of people who live in it.

- If you use electric heating.

Return on investment in photovoltaic installation

The amortization of this investment will be affected by the climate of the area in which you reside and the orientation of your installation, but the approximation places that you will recover your money between 6 and 10 years.Taking into  solar energy account that the useful life of solar panels is 30 years, you will recoup your investment in the first third of their life.

You should bear in mind that after these 30 years your panels will continue to work, it simply decreases its performance a little, but it continues to provide at least 85% of the power that it had new, which is still a very good power.