Battery backup systems for superior use and reliability

Battery backup systems are essential to keep basic operations running in the event of a power outage. 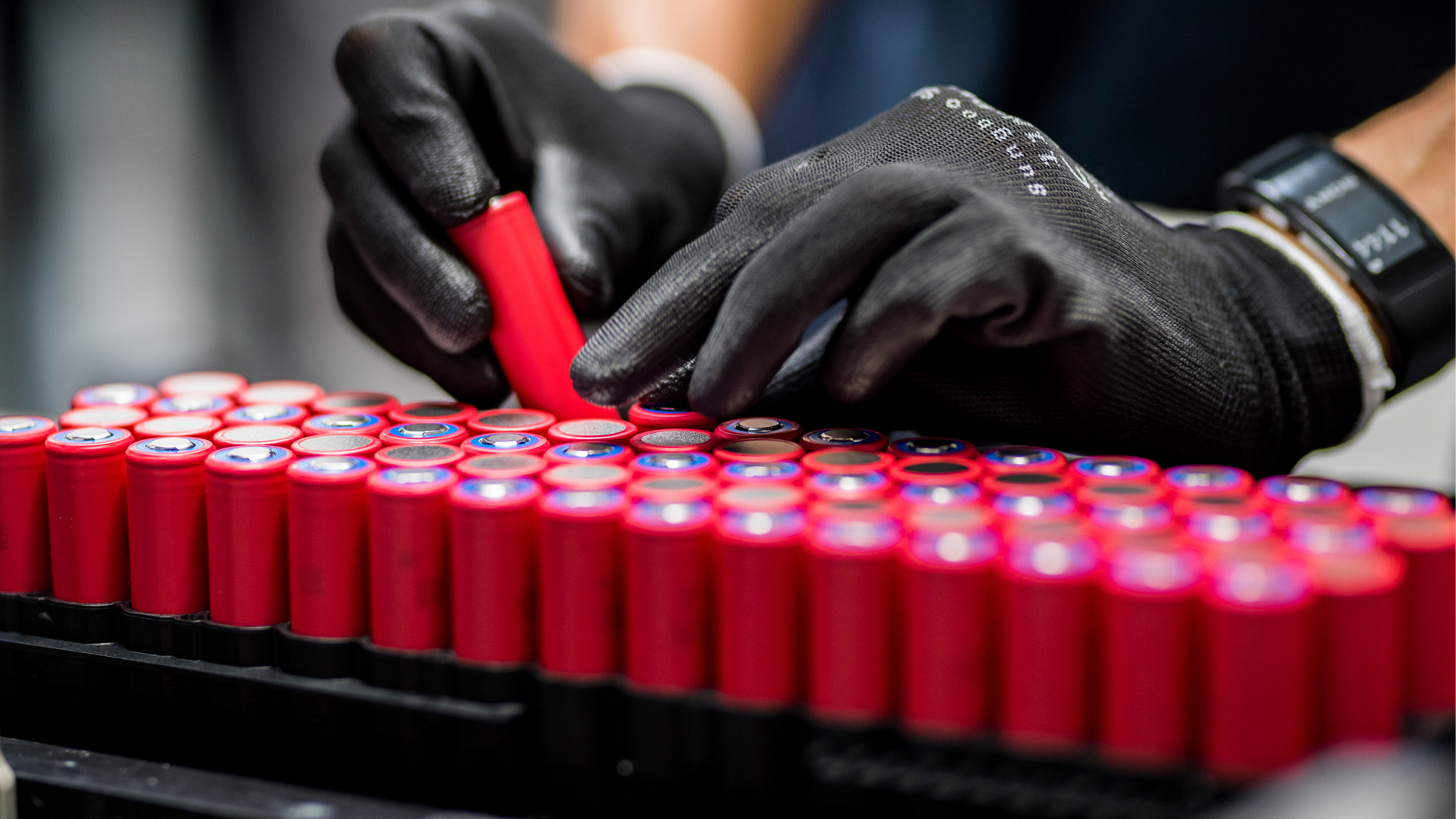 Most standby power systems use an uninterruptible power supply (UPS) and a set of batteries. The UPS serves as a means of backup to the Digital Control System (DCS) in order to maintain control of the plant operations until it can safely shut down or until the standby generator starts.

Although most of the batteries used in modern UPS systems are maintenance free, they are still prone from corrosion, internal shorts, sulfation, drying, and seal failure. This article establishes the recommended practices in order to maintain the optimal operation of the "battery banks", so that the reserve will be ready in the event of blackout.

One: internal resistance of battery

Use only a special battery tester designed to measure the resistance of the battery while it is in use. Read the voltage drop across the load current (conductance) or AC impedance. Both results are expressed in ohmic values.

An isolated ohmic measurement has little value without context. Recommended practice requires the measurement of ohmic values over months and years. Each measurement must be compared to previous recorded values to generate a baseline.

The discharge test is the best way to find out the actual available capacity of a battery, but it can be difficult to carry out. During this test, the battery is connected to a load and discharges over a specified period of time. In addition, the current is regulated and a constant known current is established while the voltage is measured periodically. Details of discharge current, specified period of time for discharge test, and battery capacity in amp-hours can be calculated and compared to manufacturer's specifications. For example, a 12 V 100 Ah battery may require a discharge current of 12 A for eight hours. A 12V battery is considered discharged when the terminal voltage is 10.5V. 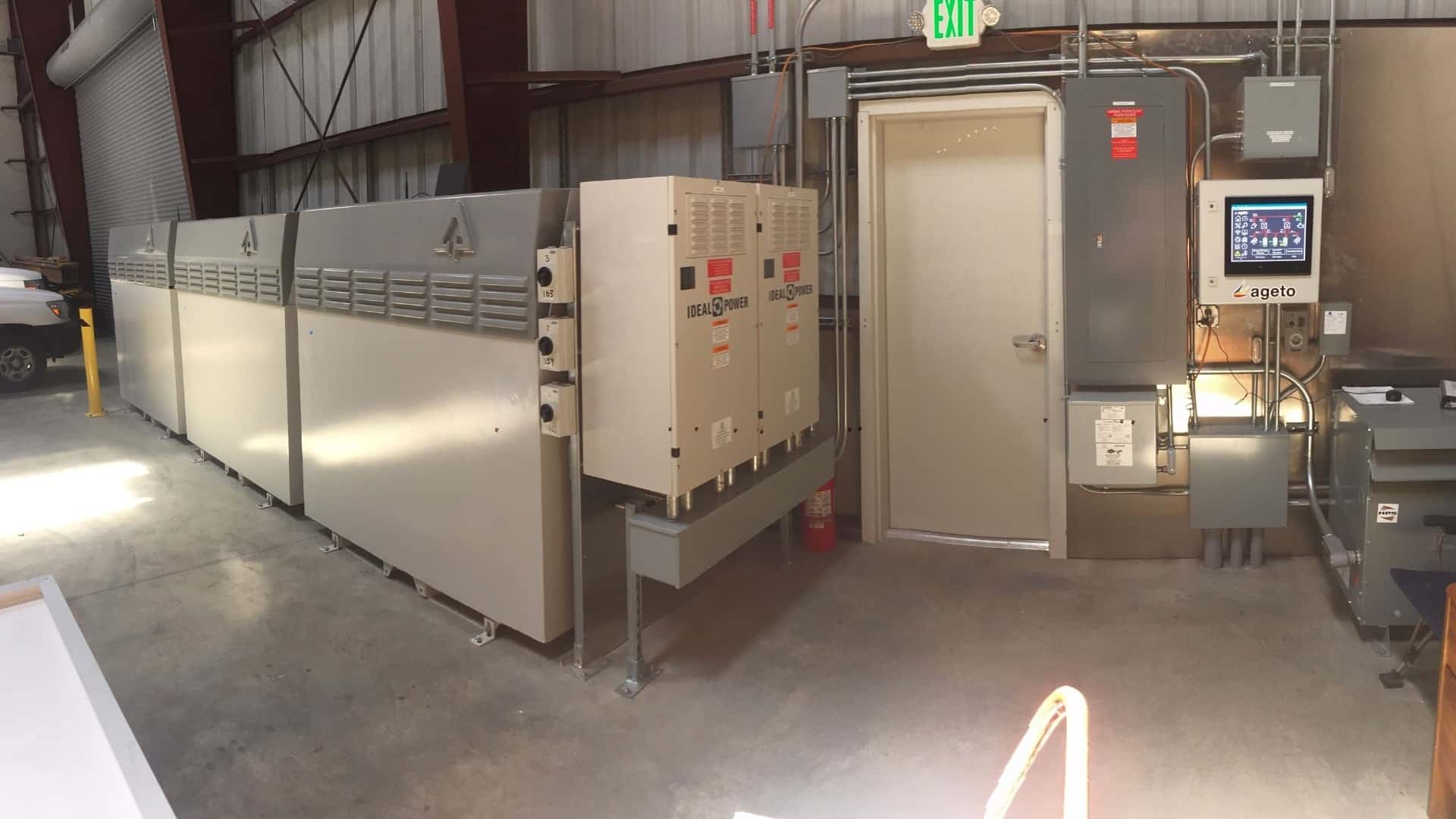 Batteries cannot withstand critical loads during a discharge test, or immediately after completion. Transfer critical loads to another battery bank until considerable time elapses after testing is complete, and reconnect a temporary load, comparable in size, to the tested batteries. Also, before testing, prepare a cooling system to compensate for the rise in ambient temperature. When large batteries discharge, they emit a large amount of energy in the form of heat.

Good batteries should maintain a capacity greater than 90% of the factory ratings. Most manufacturers recommend replacing the battery if its capacity drops below 80%. When performing battery tests, look for the following fault indicators:

How to perform standard battery tests 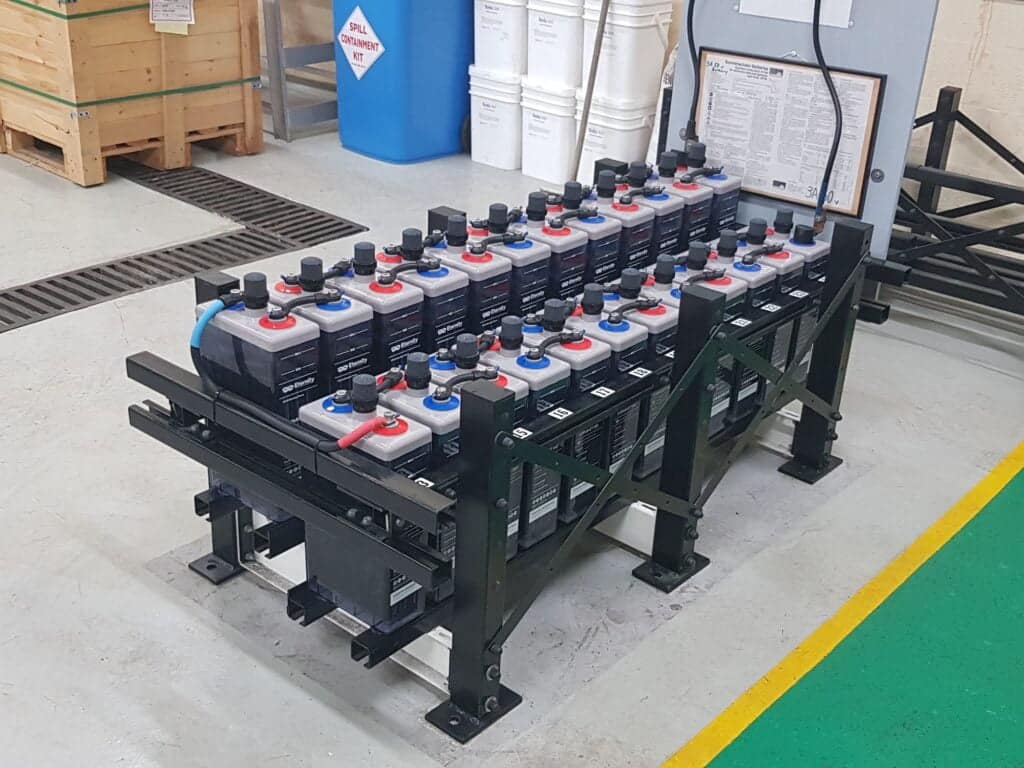 When a battery fails within a chain, the entire chain

A battery with a high impedance level can overheat and catch fire or explode during discharge. Measurement of voltage alone will not indicate this risk.

¹ The main cause of batteries failure is heat. For every increase in average temperature of 8 ° C (15 ° F), the battery life decreases by half.

² A bad battery increases the charging voltage of adjacent batteries due to the configuration of the charger, which affects the life of the entire chain.

HOW TO PROPERLY A WOODEN FLOOR SANDING?

July 28, 2020
The most common way to process a wooden floor before applying a varnish is to sand it.  It is needed mainly when we want to give it a new image or completely renew it.  Before we start work, however, make sure that the floor is completely hardened and bonded with glue, and then prepare the appropriate tools that will bring the desired effect. What do we polish? Modern belt sanders are used for sanding wooden floor sanding .   Such machines have an endless sanding belt system that rotates on the sanding and guide shaft.  This solution has many advantages, including extended life of the belt, which does not heat up at high temperatures and is equipped with a self-cleaning system during grinding.  Modern belt grinders have built-in suction systems, we call it dust-free grinding technology, they also give great opportunities to adjust the sanding belt and roller pressure.  In turn, angle grinders are used to smooth edges, corners and hard-to-reach surfaces. IS IT POSSIBLE TO SANDING A WOOD
Post a Comment
Read more

How expensive home automation systems differ from cheap ones

August 24, 2020
The market for home automation systems is strange for a person who does not “cook” in it all the time. Seemingly similar solutions may differ in price by a factor of 10 or more. I'd like to understand where the deception is. Cheap systems do not work, or do they want three prices for expensive ones?The funny thing is that there is no cheating, there is a difference in functions. More precisely, in the details. The market for cheap systems is mainly targeted at the DIY (do it yourself) segment. In these systems, after passing a simple independent training, the future owner of the automated system configures it himself. And he does it most often. Within the limits that the system allows. A person gets the result, he can use the configured  home automation  system (turn on / off the light, control the shut-off valves on the water supply, listen to music and watch movies). Profit!And then the details begin. In order to turn on the light or (oh, miracle!) Change the backlight color, yo
Post a Comment
Read more